For anyone who is a tennis fan, it’s well known that the sport is unscripted. Every move, every serve, every inch of the court is live. No one knows what’s coming next, not even the players themselves. That’s what makes it so riveting to watch. So we pulled together a list of the 10 most shocking things that ever happened in the world of tennis, take a look.

It was during the quarterfinal match with Magdalena Maleeva in Hamburg, Germany that a crazed fan of Steffi Graf, named Günter Parche, would run out onto the edge of the court during a break and stab Sales between her shoulder blades with a boning knife. Seles would recover in a few short weeks but she did not come back to competitive tennis for over two years. Many speculated the stabbing attack was politically motivated because Seles was from Yugoslavia and there was a civil war raging at the time. German authorities quickly shot down the idea that the attack was political and described her attacker as confused and possibly mentally disturbed. 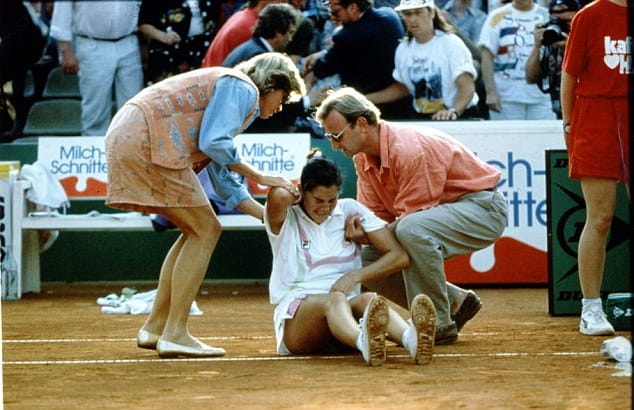 The tragic passing of Richard Wertheim

Richard Wertheim was a linesman and in the 1983 US Open, tennis player Stefan Edberg “sent an errant serve directly into his groin.” This blow caused Wertheim to fall backwards and strike his head on the hard-court surface. Wertheim would sadly pass away while in hospital. 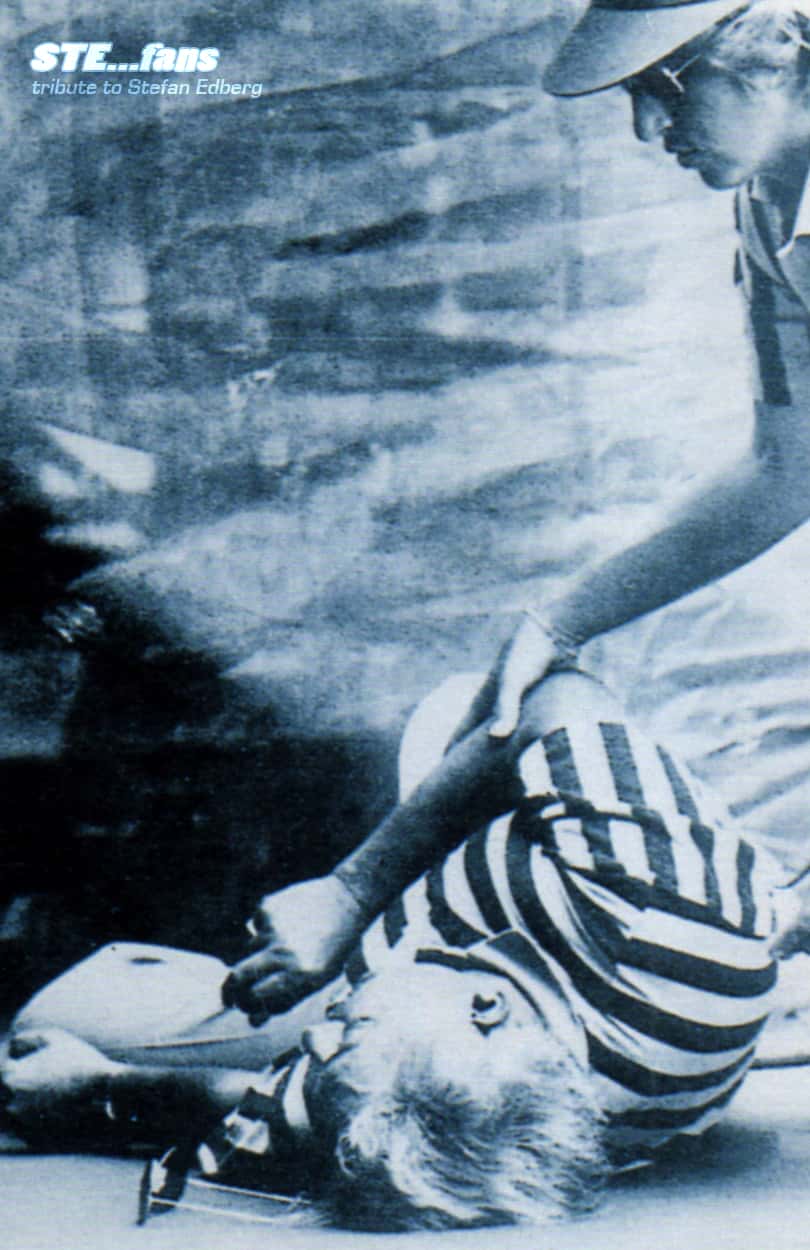 The Tragic Passing Of Richard Wertheim

Daniel Köllerer is portrayed as a rude, unbearable and hated tennis player – quite often than not, there were scandals surrounding him, he broke his racket in anger, his opponents refused to shake his hand, and so on. It was his match against Stefan Koubek that went out of hand. Koubek actually almost strangled him during the Austrian championship. Definitely sounds like both men would benefit from online anger management courses. 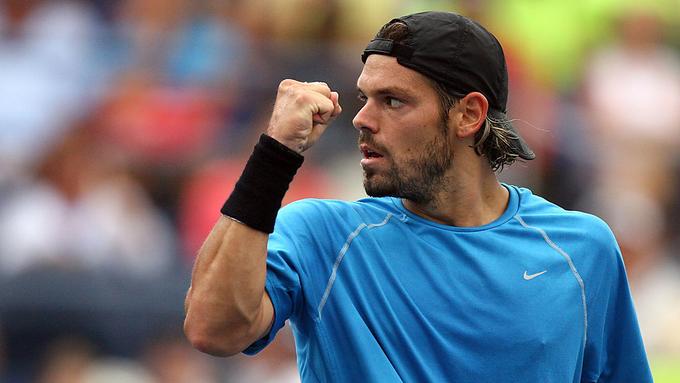 Fans at a match can also get caught up in the heat of the moment and during Jeff Tarango’s, they were no exception. Fans were spewing plenty of abuse at Tarango so when he responded by shouting at the crowd to ‘shut up’, the umpire considered it a code violation. Tarango was attempting to pull a Ilie Năstase, but unlike Năstase, Tarango was a no-name. In addition, the crowd was against him. So in a bout of protest, Tarango walked off, and to make matters even worse, his wife later slapped the umpire, Rebeuh. Classy. 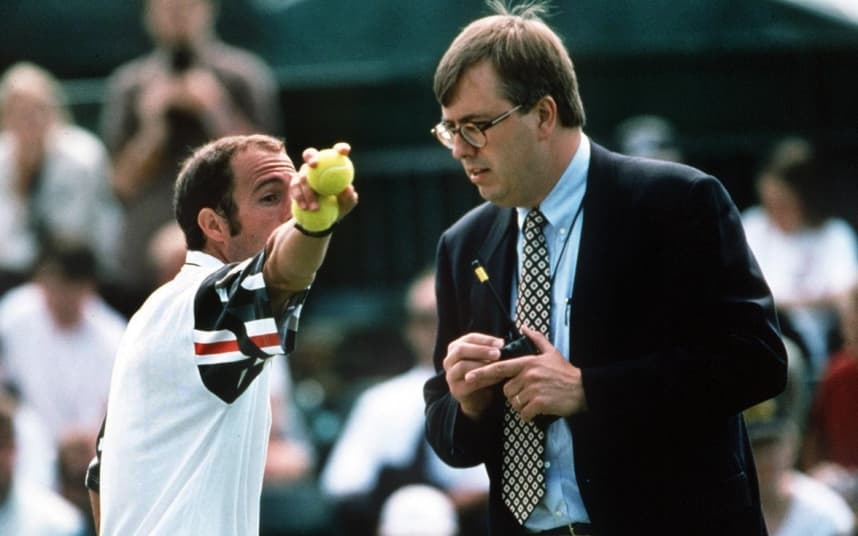 Matina Hingis was well known for her outspoken demeanor so when she was charged with cocaine charges – there weren’t many who believed her innocence. Her plea for innocence was shattered when an eye-witness came out, they had seen Martina snorting the “white lines” in the bathroom. 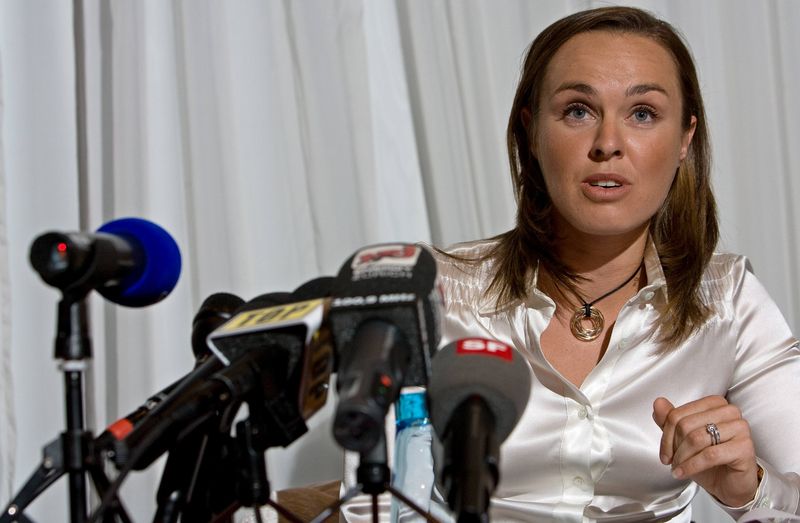 Remember the rudest man alive, Daniel Köllerer, well he’s just been given a life ban for attempting to fix matches. Tragic. However, Köllerer is not the only player who has fixed matches, David Savic and plenty others have been found out of the same offence. Köllerer should advise anger management treatment for all his issues, sounds like. 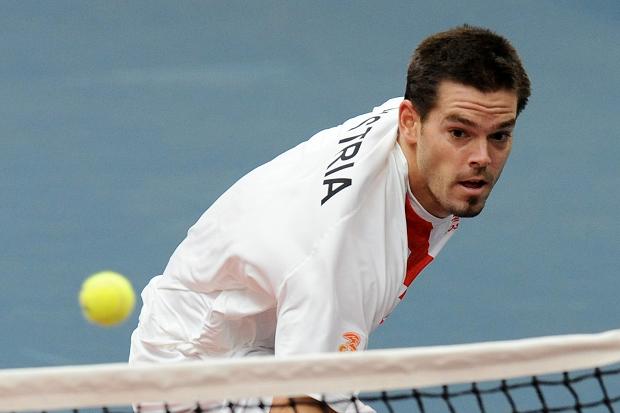 Oh deary, Mr. Năstase, what a legend and for all the wrong reasons. It was during the 1979 U.S. Open, and it was umpire versus player versus the crowd. Umpire, Frank Hammond had already cautioned Ilie Năstase numerous times and he even docked a point for repeated code violations. Năstase felt totally victimized so he refused to serve! Thus forcing Hammond to ironically award the match to John McEnroe. But then the crowd went up in arms, booing loudly and total unrest filled the stadium. Management became so terrified a riot would break up that they ended up reinstating Năstase and replaced Hammond. Crazy. 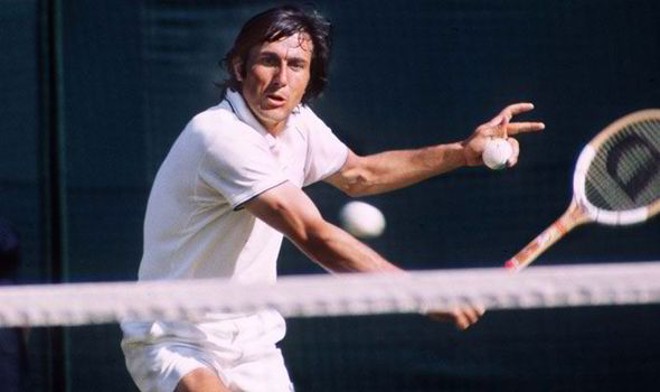 Scream heard round the world. Watching Mary Pierce’s at the Generali Ladies Linz tournament in October 2006 was a sight no one could forget. In the second round, Pierce ruptured her anterior cruciate ligament in her left knee that ultimately ended her career. She did make a couple of unsuccessful returns and currently is a tennis coach. 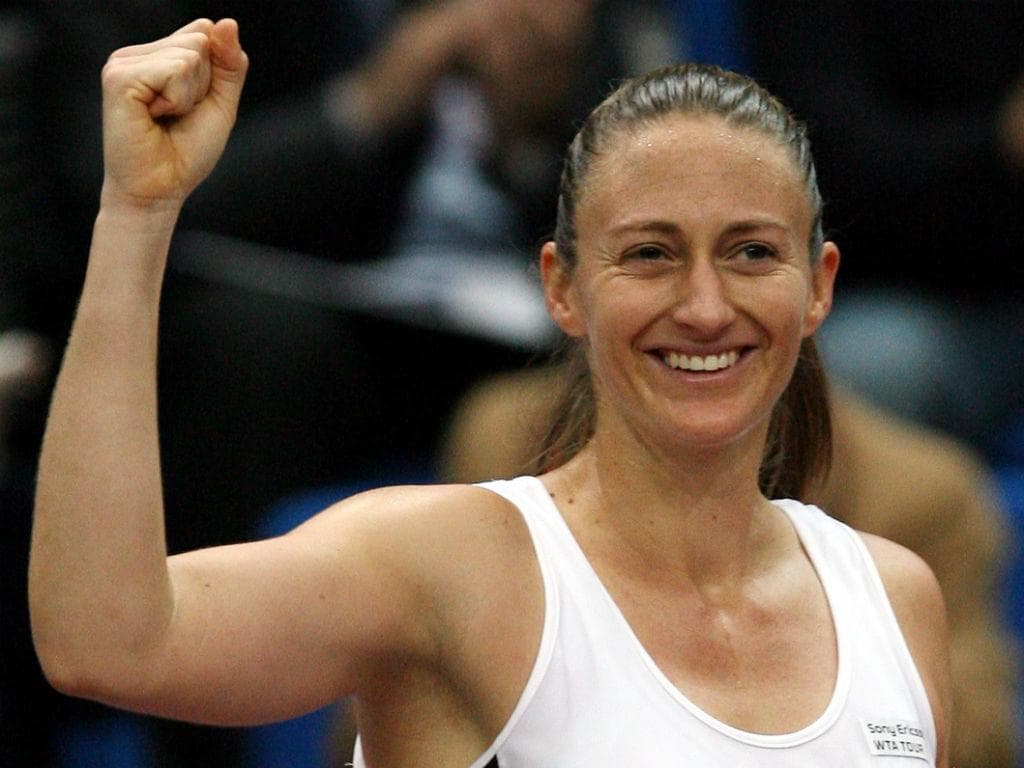 During 1953-1960, Richard Raskind, was a rather successful tennis player.

17 years later, Renée Richards entered the U.S. Open having already competed as Richard Raskind. Then in 1975, Richard became Renée, as she underwent male-to-female sex reassignment surgery. In 1976, she was denied entry into the US Open by the United States Tennis Association. She disputed this policy until the New York Supreme Court ruled in her favor. Renée was one of the first professional athletes to identify as transgender and she became a huge spokesperson for the transgender community 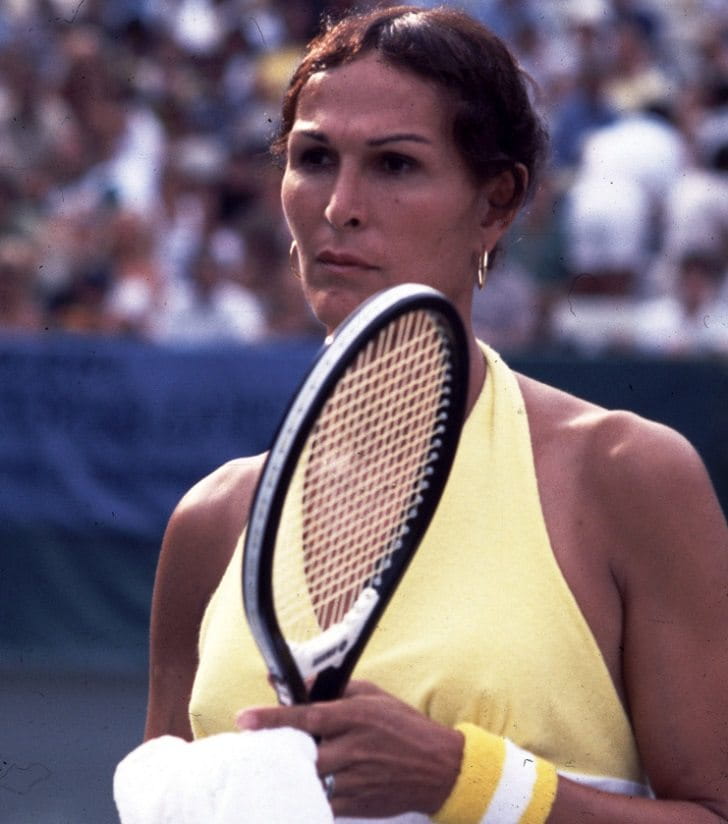 It’s well known that Paes uses underhand tactics and engages in the most brutal of psychological warfare. So during his match against Robert Kendrick, it was all out war. Paes hit a shot at Kendrick, on purpose no less. Kendrick then responded by serving at Paes who wasn’t supposed to receive the serve yet. Childish behavior in its truest form. 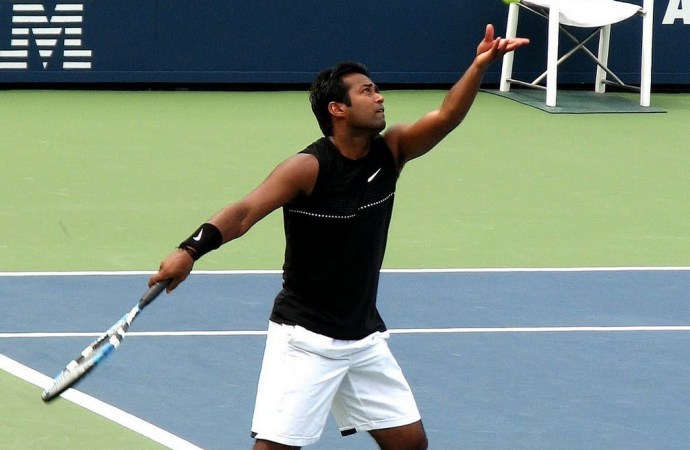