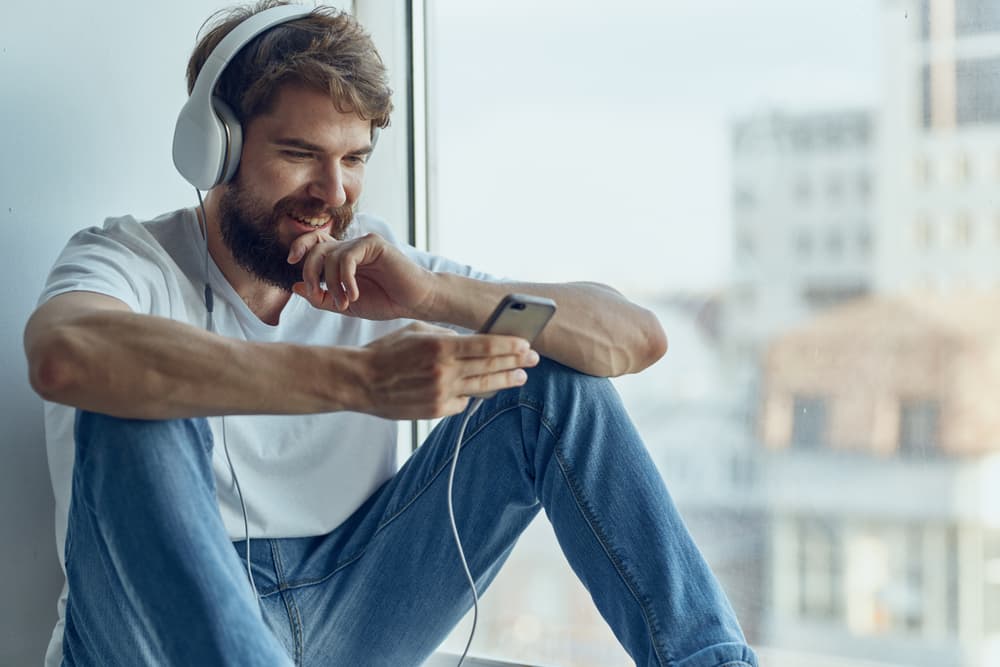 Who doesn’t love listening to music? It’s such a small thing to do, yet it makes such a big difference to our mood. Turns out that there’s a scientific reason for that. It makes sense when you think about it. You’ve probably listened to music at one point and felt it influence your mood and thoughts. Music is very influential, after all. Therefore, it’s logical that music can significantly affect us psychologically. In fact, there is even music therapy that is designed to promote emotional health, help patients cope with stress, and boost their overall psychological well-being. As a matter of fact, some research suggests that your taste in music can provide some insight into different aspects of your personality. Let’s discuss some of the psychological benefits of listening to music:

Research suggests that background music or music that’s played while the listener is preoccupied with another activity can improve performance on cognitive tasks. This is the case for older adults. A study found that playing upbeat music led to improvements in processing speed, while both upbeat and downbeat music helped improve memory function. Next time you need to work on a task, think about turning on some music in the background if you want a little boost in your mental performance. It’s better if you opt for instrumental tracks rather than ones with complex lyrics since those can pose a distraction.

It’s not a new concept that music can help reduce or manage stress. The trend centered around meditative music created to soothe the mind is backed up by research. In other words, listening to music can be an effective way to cope with stress.

Another science-backed benefit of listening to music is that it could make you happier. Research has found that music plays a large role in uplifting a person’s mood. One study found that trying to boost moods by listening to positive music might have an impact within just two weeks. People were told to purposefully try and improve their moods by listening to positive music every day for two weeks. Others listening to music but weren’t told to intentionally be happier. Later, when asked to describe their levels of happiness, those who intentionally tried improving their moods said they felt happier after just two weeks.

Studies have found that music therapy is a safe and effective way of treatment for many different disorders – including depression. One study found that music therapy reduced depression and anxiety in patients who were suffering from neurological conditions like dementia, stroke, and Parkinson’s disease. Of course, the type of music matters in this case as well. Classical and meditation music are the best options to boost one’s mood.

Ambient and subliminal music can actually assist with anxiety and low-confidence, studies have found. The alpha waves from 8-14 Hz help the mind to get into a more sharpened and confident state of mind. Listening to this kind of music is best when you feel nervous or fearful. It’s said that the brain syncs itself to the new frequency, altering your ‘brain state’ to a happier, more confident one.