Cricket. The sport of our fathers… or some of our fathers for that matter. The world is gearing up for one of the most exciting sporting tournaments of all time. Now now, before you jump down my throat and tell me that the 2019 Cricket World Cup is ‘not American’, I’ve got some facts to tell you. 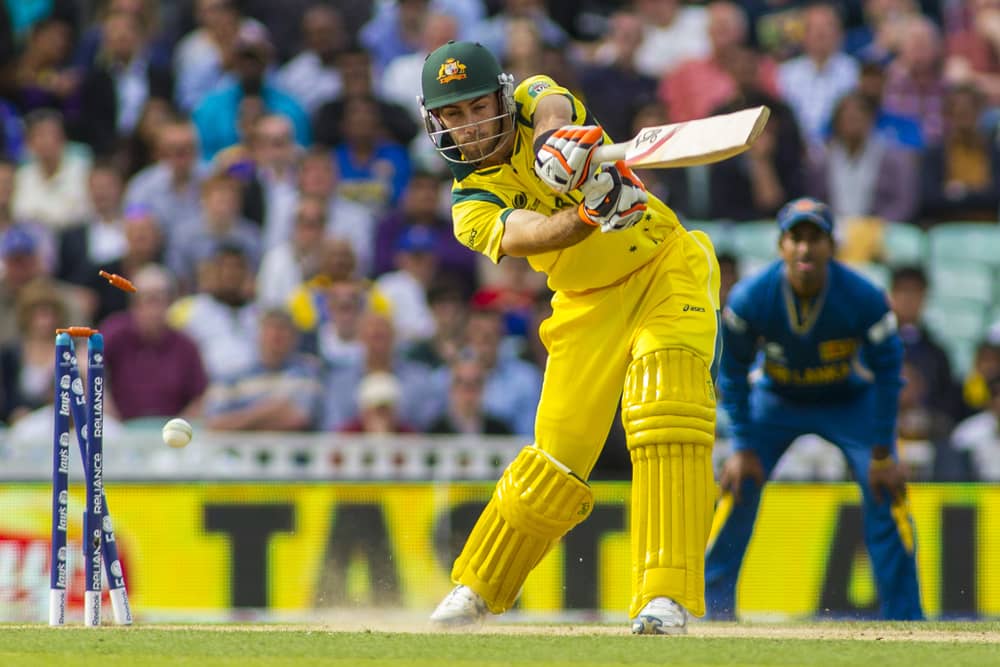 The Cricket World Cup 2019 Is Right Around The Corner

First things first. If you ever need a reason to have a few beers in the sun, to sing a series of rude songs about balls and bats, or to simply have a picnic for an entire day, then look no further than cricket. A single game takes a little longer than a direct flight from New York to Rome, but that’s what makes it so epic. Spectators come from far and wide (we’ll get to how far exactly in a sec) to spend time with other cricket enthusiasts. Folks even bring their entire families with them! Delicious food, a variety of drinks, checkered picnic blankets, sun umbrellas and anything suitable for the beach, are excellent cricket day companions.

If you’re still hooked on the idea of burning a day under the sun with a beer in hand then you can skip right over this part. Since we don’t have more than the required 6-hour explanation time, we’re going to keep this brief. Two teams. Two batsmen hit the ball, 11 fielders from the opposing team try to get the batsmen out by catching the ball without it hitting the ground, or by hitting the wooden stumps behind the batsman… with a ball. Each team has a turn on the other side. There are more rules, but that’s the gist.

You’re probably wondering which countries participate in this very confusing sporting event. The most popular sides at the competition are: Australia, India, South Africa, Pakistan, West Indies, New Zealand and Sri Lanka… to name a few. All of the aforementioned teams have actually won the ICC Cricket World Cup… with the exception of South Africa. Australia has won the Cricket World Cup more than any other country – 5 times to be exact. They’re considered to be the Brazilians of cricket.

Great! I’m so happy I convinced you to get involved. The 2019 Cricket World Cup starts in May 2019 in London. The competition lasts for almost two months and it’s one heck of a fun-fest! My recommendation is to book flights and game tickets now because heaven knows they’re only going to get more pricey. Do I hear crickets? No! Cricket! A legendary sport coming to stadiums near you!