The FIFA World Cup is only a few months away, and the excitement is growing as fans book hotels, flights and game tickets in the first-ever FIFA World Cup held in Russia. Soccer fanatics are gearing up for a month of the most intense football frenzy yet. But there is hype building up around something else – FIFA World Cup sticker books. 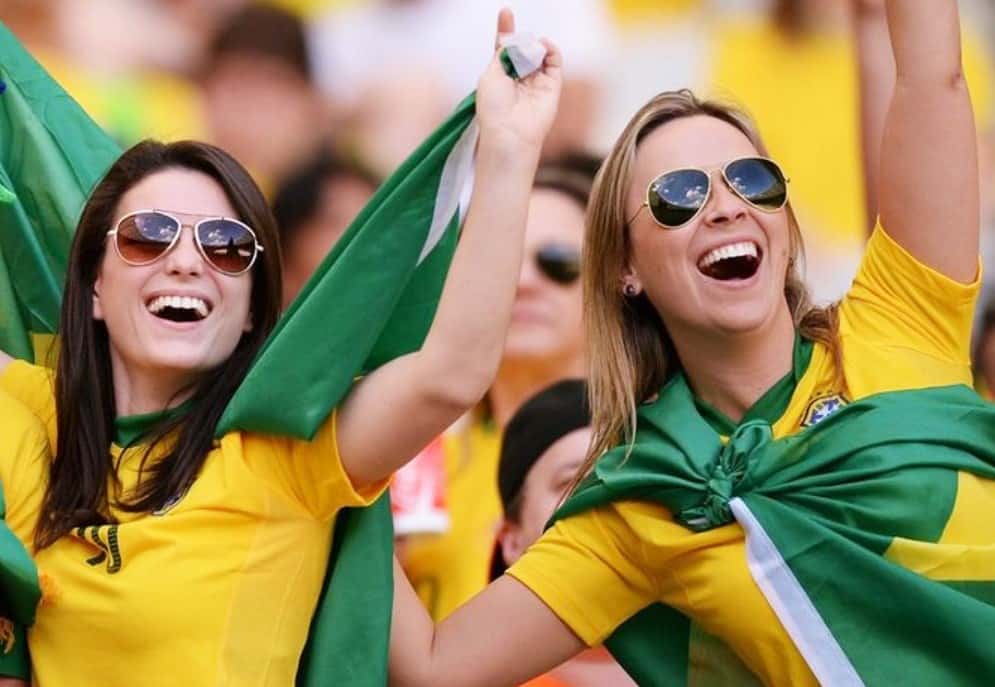 Managers haven’t even inked in their final squads for the competition and already fans around the world are trying to get their hands on sticker books. With all this madness ensuing, one begs to ask the question – “Are soccer sticker books for kids or for adults?”

Panini is an Italian publishing company that buys the rights from FIFA to print, distribute and sell stickers and their books across the globe. While we all associate stickers with children, the aspect of collecting is quite a mature novelty. For as long as we can remember, grown adults have been picking uo limited edition collectibles, from vintage cars to bubblegum wrappers. When it comes to variety in rareness, we’re all over that! Think about mint-condition comic collections. What about yearly editions of postage stamps? Soccer stickers are not all that different, especially seeing as they only feature once every four years. 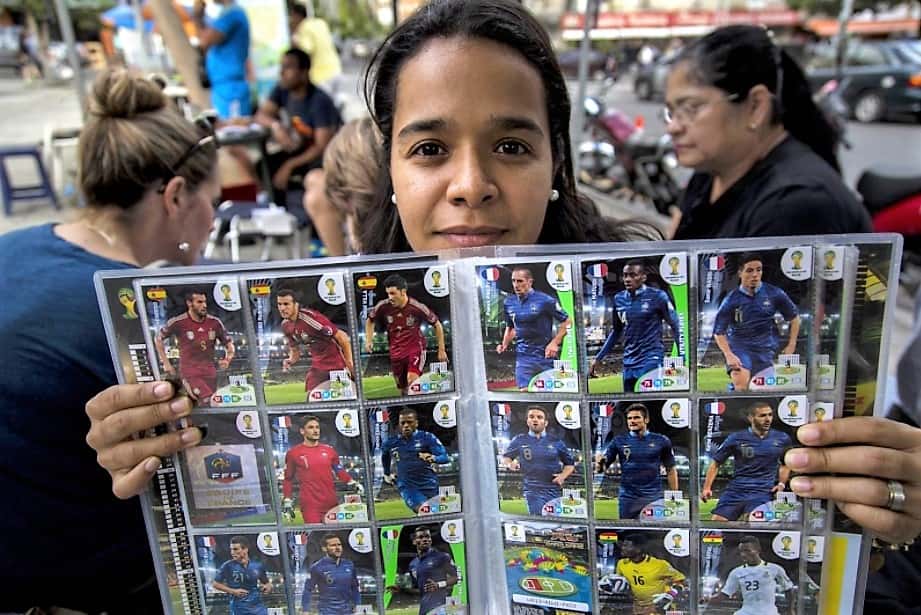 When Italy didn’t qualify for the FIFA World Cup in 2017, rumors about Panini not printing the soccer books for Russia 2018 started to fly. First there was concern that the Italian company wouldn’t want to print and sell books because one of their biggest markets (the Italians) might not be interested in buying the books anymore. Then they worried when a German publishing company was rumored to be taking on the project in Panini’s absence.

Despite rumors spreading like wildfire, Panini remarked that they would print and distribute the FIFA World Cup sticker books, as usual. The global release date for the books is set for April 4th, 2018. Panini’s website still doesn’t show anything which is only feeding more rumors. But let’s get back to our question; are these sticker book collections for kids or adults? The answer is definitely both. While it will feel more like a financial burden or investment to an adult, it will certainly feel like fun and games to a child. It’s a costly collection to start, but bear in mind that the FIFA World Cup only comes around once every four years. Just food for thought. See you in Russia! 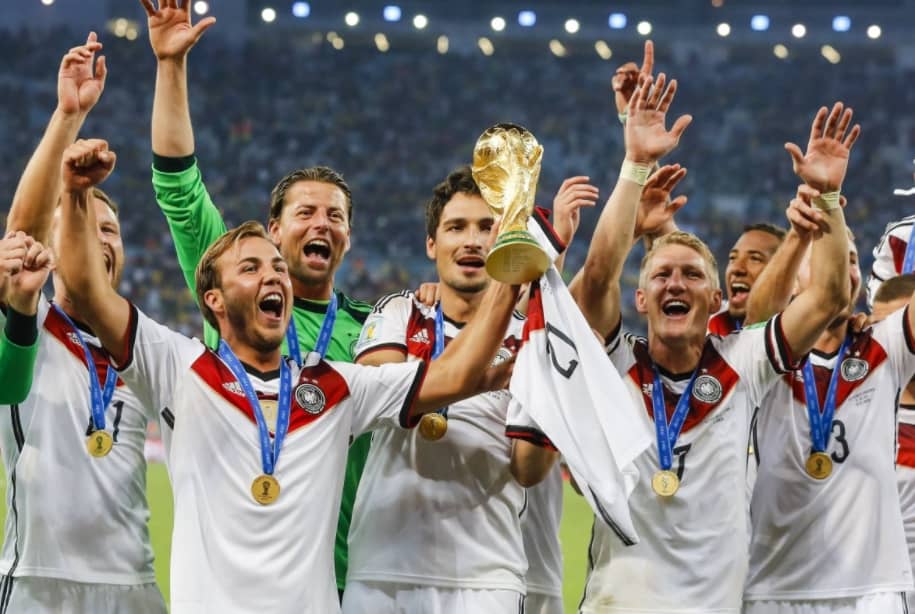