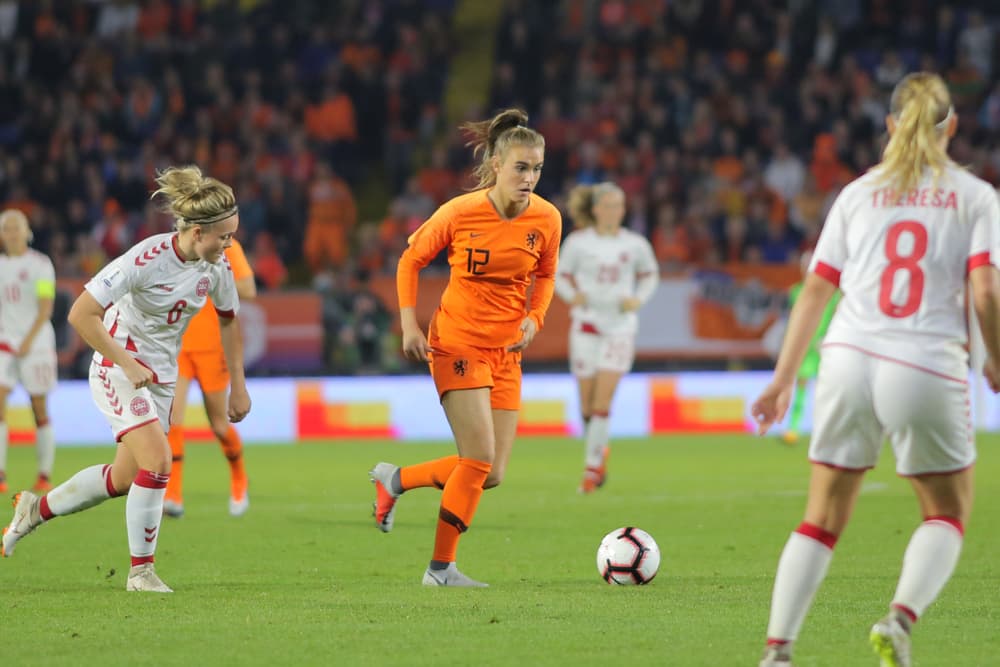 Who Will Win The 2019 FIFA Womens World Cup

Now that the hype of the 2018 FIFA Men’s World World Cup has subsided, many soccer fans have their heads turned in a different direction. The focus for fans is the 2019 FIFA Women’s World Cup in France. The competition is gradually gaining more popularity as the years go on. So who can we expect to take the cup this year?

In late 1991, the FIFA Women’s World Championship came into existence in China. Since that first competition, the tournament has raged on every four years, just like the original men’s tournament. As of yet, 24 teams from across the globe take part in the finals of the FIFA Women’s World Cup, and millions of fans tune in to watch their female side do their thing. In 2015, when the competition was held in Canada, the tournament captivated an international audience of more than 750 million viewers, giving it more spectators than the 2015 NBA Finals and the Stanley Cup.

Although we’re accustomed to watching 32 teams battle it out for the World Cup trophy, the Women’s World Cup is still not at the same level of international viewership. While Brazil is known as the dominant side in global soccer, when it comes to the female teams, the United States has taken top place. With three World Cup titles under their belt, they are one win ahead of Germany, and two ahead of Japan and Norway. Although Brazil has placed as runner-ups on one occasion, they have still failed to be as impressive as their male counterparts.

Many spectators of women’s football have appreciated the stunning skills of U.S. goalkeeper Hope Solo. Unfortunately, due to her extreme behavior and aggression towards both her own teammates as well as her competitors, the US Soccer Federation was forced to drop her from their side. Hope cemented a gold medal win on two separate occasions at the Olympic Games, as well as a World Cup win for her side in 2015. Without Hope Solo, many have doubts about the Americans’ chance of taking the cup for the fourth time.

The Netherlands find themselves in a group with some stern competition – Cameroon, New Zealand and Canada. Nevertheless, there is great support for the Dutch side, especially since they won the UEFA European Women’s Championship in 2017. It was their first time winning, stripping Germany from taking the title for the 6th consecutive time, and for the 9th time in total. During the qualifications, Holland made it completely undefeated, feeding the belief that they could go all the way in 2019.

Of course, we can’t know who will win this epic competition, but we can wonder. While many people use the yardstick of men’s soccer to determine which side will come out favorably, we have to remind ourselves that this competition is different. Who will it be? Germany? USA? Japan? Perhaps it will be South Africa or Thailand this time. We’ll just have to wait and see.