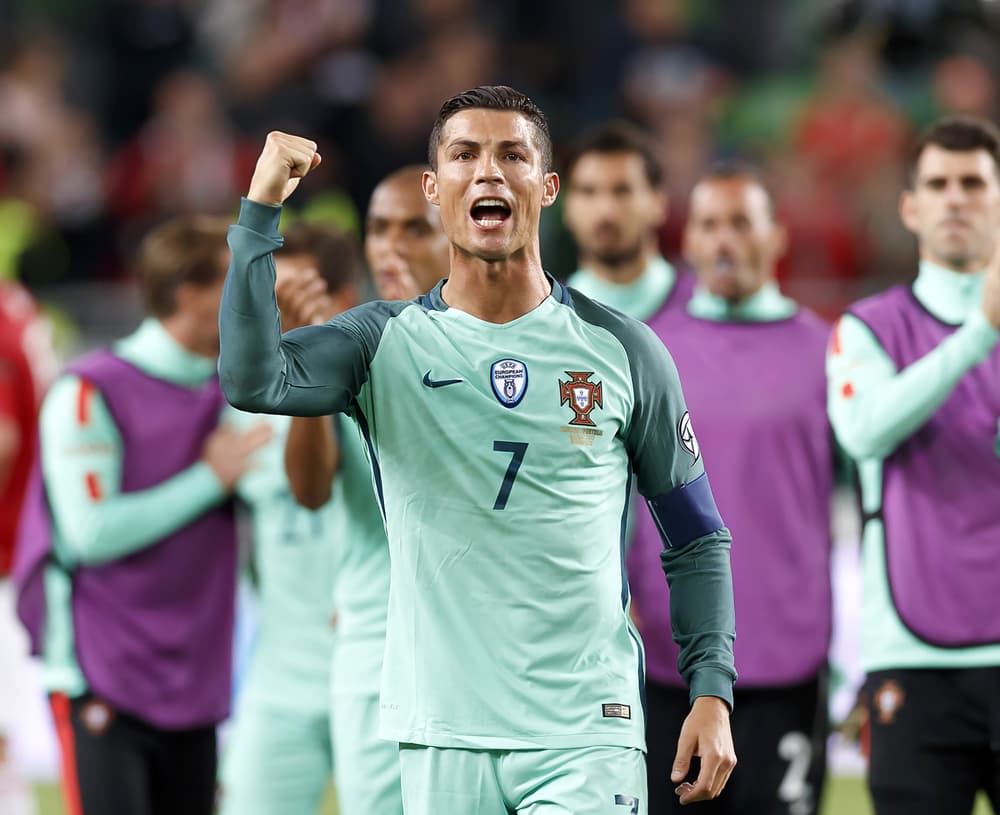 5 Famous Athletes Who Decided To Say No To Drinking

Substance abuse is a taboo subject. Unfortunately many stars in the sporting arena have suffered from it. However, it must be mentioned that there are athletes out there that stand firmly against drinking alcohol. Here are 5 sporting legends who chose to say ‘no’ to drinking.

Let’s get started with the soccer legend Christiano Ronaldo. The Portuguese-born superstar is staunchly against drinking alcohol, and for a very good reason. Ronaldo’s father died as a result of lifelong alcohol abuse. To this day he has kept clean, especially because he wants his son, Ronaldo Jr., to have a father who lives well into old age.

Former Green Bay Packers quarterback Brett Favre has had his fair share of fighting the allure of alcohol. He has admitted that he took himself to rehab on three separate occasions due to his addiction to alcohol. After his last visit to the rehabilitation center in 1998 he realized that he actually didn’t enjoy drinking and promptly quit.

American professional golfer John Day, also known as “Long John” decided to become sober after a life-changing event back in 2008. Police officers picked up an inebriated John Daly outside of a North Carolina Hooters. He attributes the embarrassing event to his desire to come clean.

“Dr. K.” is well-remembered for the 16 seasons he played in the MLB. He opened up about his addiction to drugs and alcohol in his autobiography called “Heat”. The book came out in 1999 and he is proud to say that he has been sober since 2011. He humbly shared with reporters in 2016, “I never thought I’d live this long”.

Ukrainian figure skater and gold medalist Oksana Baiul went through a rough patch in 1997 after she was arrested for driving under the influence in Connecticut. The event came to a crashing halt when she drove her car into a tree. Following the incident she went into rehab and has remained sober since 1998.