In August 2017, MMA fans came head-to-head with boxing fans for the fight of the century… or so they thought. Undefeated boxing champion, Floyd Mayweather, came out of retirement for the unique face-off with Irish mixed martial artist great, Conor McGregor. Despite all the hype, the competition left fans disappointed and unconvinced that the fight was worth the hundreds of millions of dollars that went into it. Everybody wanted a rematch, is it possible that they’ll get to see one? 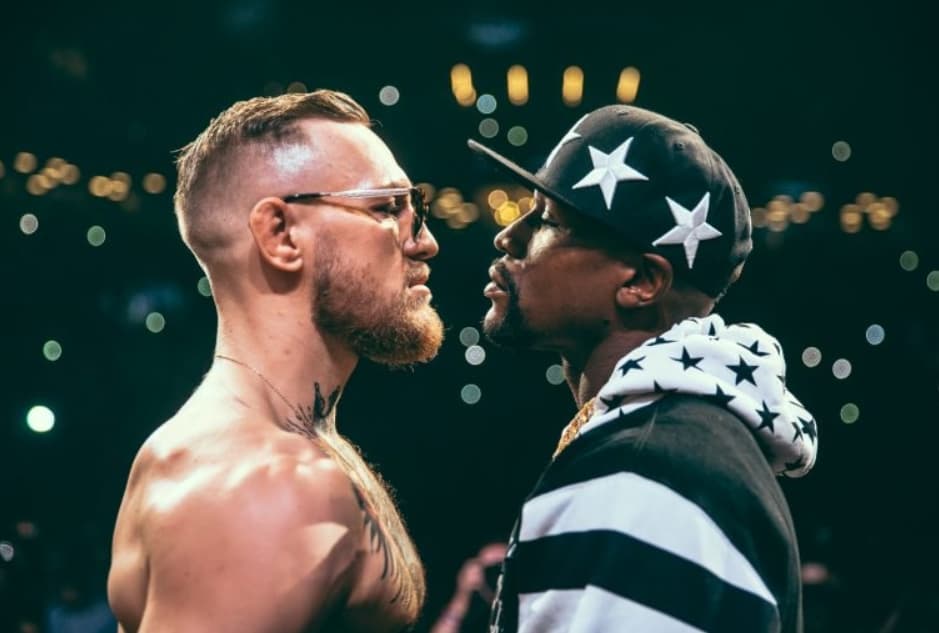 Floyd Mayweather has held onto a very impressive boxing career. He has fought 50 fights, won all 50 and achieved 27 of those wins by knocking out his opponents. After Floyd Mayweather defeated Andre Berto in September 2015, he announced that he was ready to retire from boxing. Mayweather started rumors about fighting MMA star, Conor McGregor, who was actually completely unaware of any fight. In 2017, Mayweather announced that he would come out of retirement, just to fight against McGregor.

29-year-old Conor McGregor is a mixed martial artist champion. He has fought 24 fights and won 21 of them, with 18 of them being by knockout. In 2017, McGregor announced that he wanted to take a break from fighting, in order to get ready for the birth of his son. At the same time he started working on a campaign that would put him in the ring with Floyd Mayweather.

After months of negotiating, campaigning and drawing the world’s attention to the cockiness of both fighters, a date for the fight was set. “The Money Fight” or “The Biggest Fight in Combat Sports History” was set for August 26th, 2017. The fight was to take place at the T-Mobile Arena in Paradise, Nevada. The fight was going to be a boxing match, which was straight up Mayweather’s alley, but that didn’t discourage McGregor who taunted his opponent leading up to the fight. Millions upon millions of dollars were dropped on the fight which eventually ended up in McGregor losing by a TKO – technical knockout. Fans were heavily disappointed. 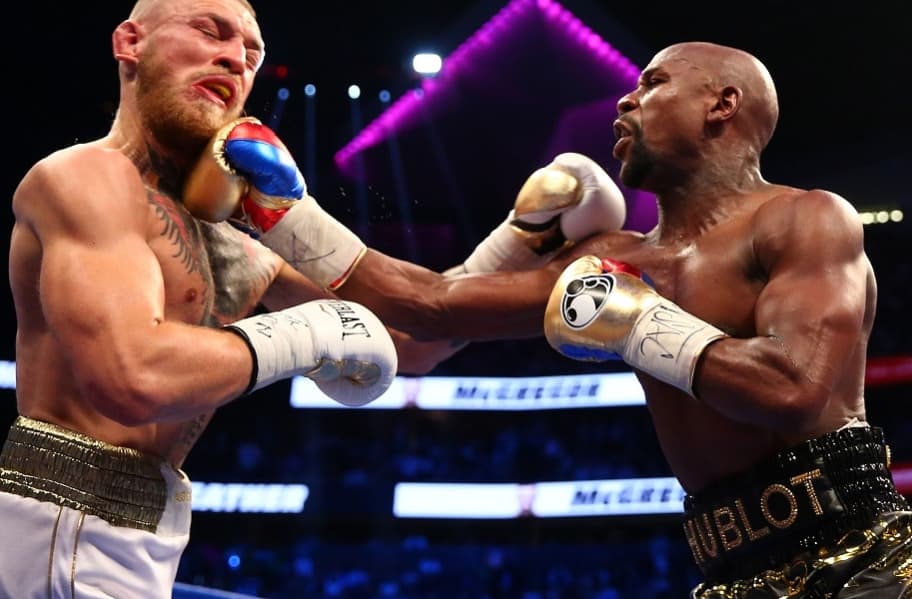 In early 2018, Floyd Mayweather posted a video on his Instagram account of him climbing into an MMA ring. He didn’t say anything, until he uploaded another topless video from the MMA octagon. In the second video he rubs his hands together as he walks towards the camera and says, “2018. Floyd ‘Money’ Mayweather. MMA. What are the odds, Paddy? What are the odds?” His suggestive yet secretive posts are causing mass public attention. Everyone wants to know if he’s trying to tell us that he’s ready to fight McGregor again, only this time on McGregor’s turf?

While we’re pretty sure that McGregor will hand Mayweather his bruised butt to him on a silver platter, we know there’s more to this. Just like the first fight was, a potential second fight will be an opportunity to get lots of attention and of course, lots of money. The last fight was supposed to guarantee both fighters a pretty huge sum of money with $100 million for Floyd Wayweather and $30 million for Conor McGregor. By the end of the fight, they reportedly received $300 million and $100 million dollars respectively. So back to two main questions of the day. Will they fight again? We still don’t know. Who will win if they do? Both of them will, but we spectators will want a fight worth the money that’s being thrown around for it. 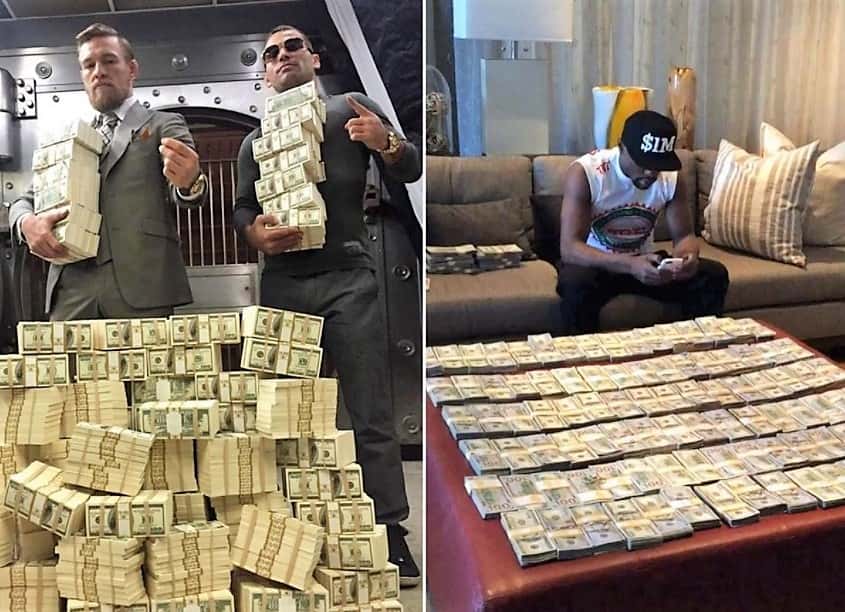