Kobe Bryant had an amazing basketball career over the course of 20 years. While he usually makes headlines for his wins on the basketball court, he recently won big at the Academy Awards. 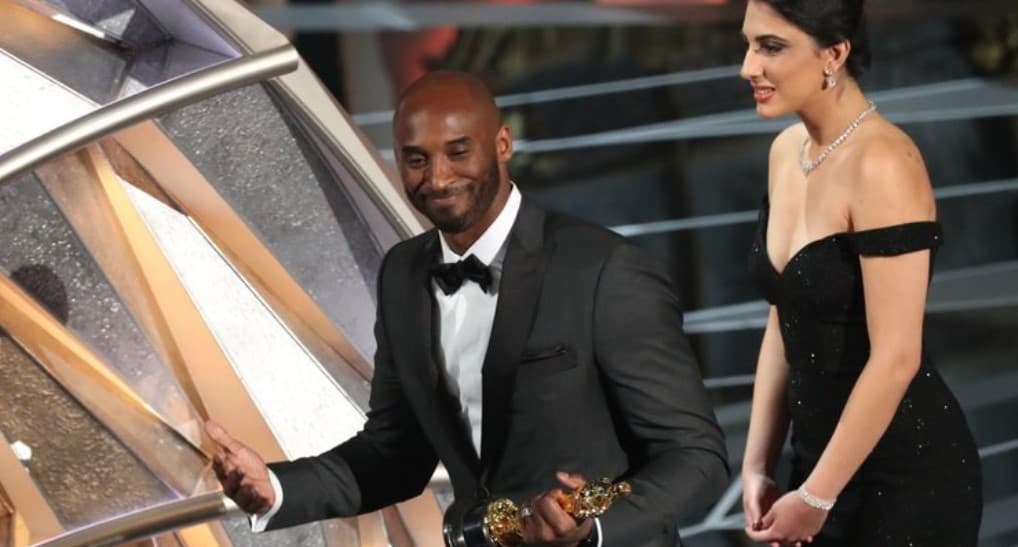 At The Academy Awards

Turned a Poem into An Animated Short

Bryant for years has written short stories and poems. After he retired from the NBA in 2016 he decided to turn one of his poems into an animated short movie. It just won the Oscar for best animated short. 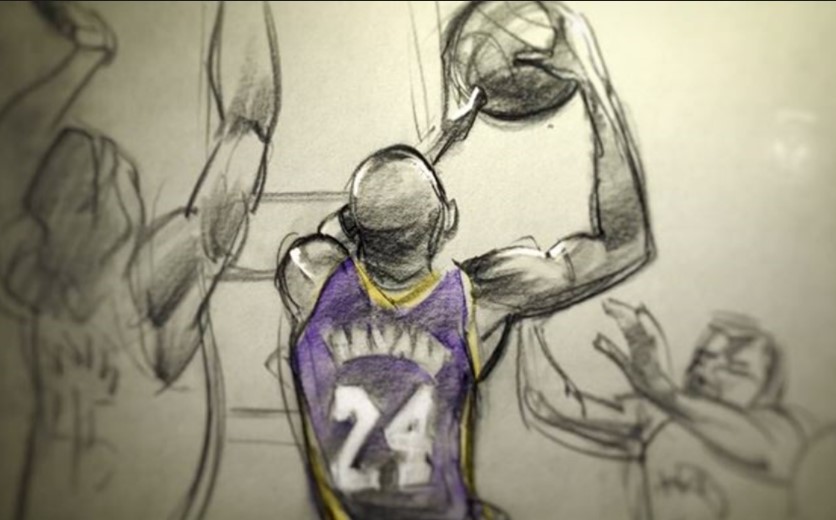 The film is entitled “Dear Basketball” and it is an emotional story about Bryant’s life. It depicts him dreaming of being an NBA star as a child and tells the tale of how he achieved his dream. 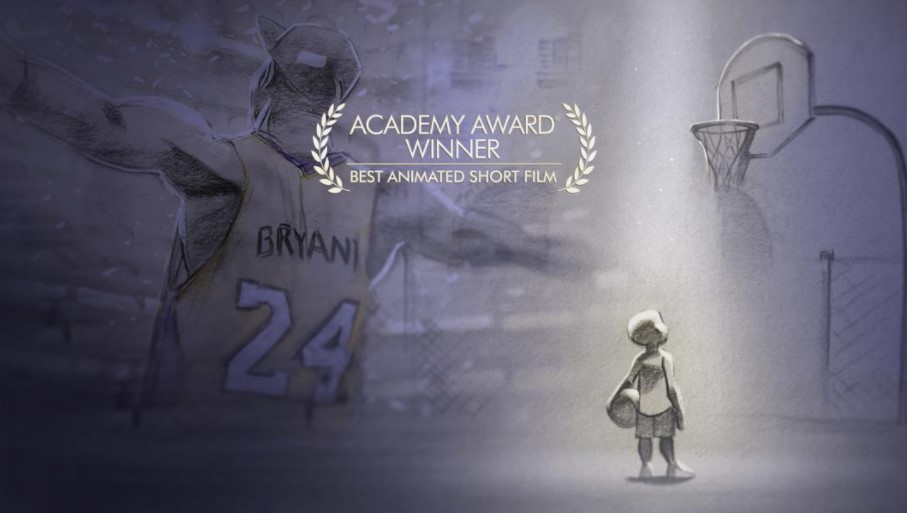 It has received much praise from fans and critics alike. Nice job, Kobe!