Since it’s inception in 1948, the National Association for Stock Car Auto Racing has been the ideal platform for the world’s greatest drivers to show off their skills. Decades after it’s first race in Daytona Beach, Florida, it has only risen in popularity to the point where it is now one of the U.S.’s most popular sporting associations.

At the end of the day, what would the sport be without the person operating the car though? With this in mind, we have to look at the greatest NASCAR racers of all time and of course rank them. Using the stats of Racing Reference we were able to comb through all those NASCAR racers to determine who comes out on top… and these were the results. 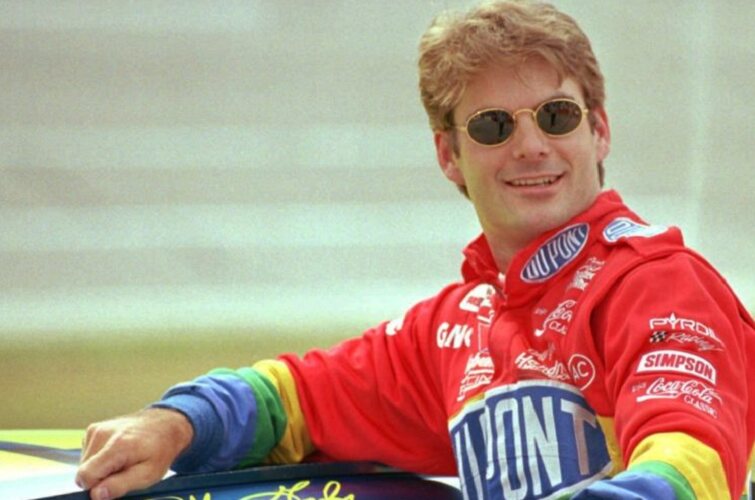 Ranking The Greatest NASCAR Drivers Of All Time

A fantastic driver, Glenn “Fireball” Roberts unfortunately proved just how dangerous the sport can be. While racing in NASCAR’s World 600, Roberts crashed and his car caught fire; ending in the worst circumstances for Roberts as he ultimately perished. His accident did lead to many improvements in safety in the sports, which includes fire-retardant uniforms. Roberts had a career that spanned over 200 races and he was the winner of 33 Cup Series races,  while he finished second in the running for the 1950 championship. 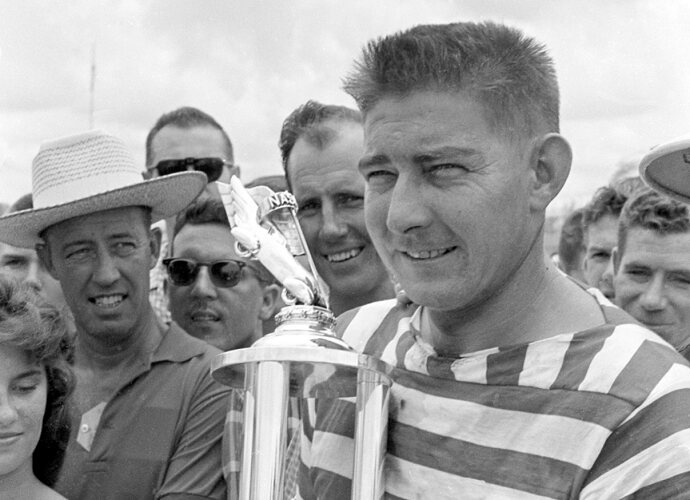