The sport of tennis has been around for ages and its popularity seems to grow every year. Each season, the most famous tennis tournaments in the world draw in thousands of spectators who experience the incredible atmosphere surrounding these global events. If you’re wondering what are the best tennis tournaments to attend, we’ve compiled a list of our four favorites below. 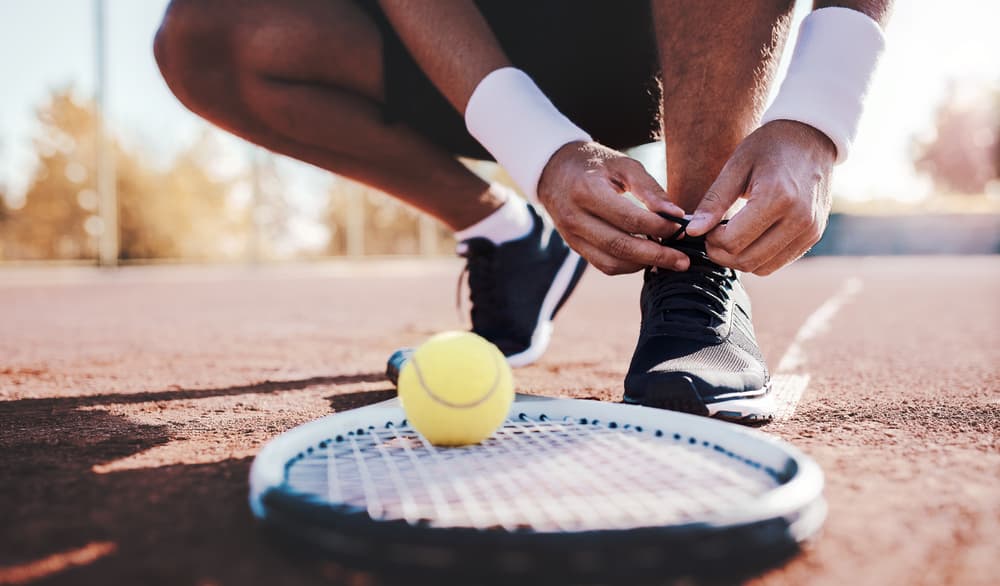 The Biggest Tennis Tournaments In The World

Usually taking place in the last two weeks in January, this is the first of the four major grand-slam tennis tournaments on the calendar. A huge bucket list event for massive tennis fans around the world, that happens in Melbourne, Australia. The Australian Open is played on a hard-court surface.

The French Open is one of the unique major tennis tournaments because it is the only one played on clay courts. Clay is known to be a difficult surface to play on, as the ball is much more slow-moving. Although many players appear to excel on clay courts. One of the best attractions of the French Open is that it takes place in the amazing city of Paris. There is a reason as to why it is considered to be one of the most beautiful cities in the world. With its charismatic cafés, incredible food, great hotels, and beautiful architecture, this surely makes for a perfect backdrop for one of the best tennis tournaments in the world. The French Open usually takes place around the last week of May/ first week of June.

We all know about Wimbledon, right? It is the most prestigious and world-famous tennis tournament in the world. Wimbledon is played on grass courts, which is one of the many time-honored traditions of this historic tournament. This event hosts many famous appearances, such as the Royal Family as well as other celebrities. It is also well-known for its fresh strawberries and cream, and the acclaimed all-white dress code – just a few of the other traditions that have become associated with the tournament. Wimbledon takes place over two weeks in late June/early July. It invites a long list of the best tennis players in the world and has hosted some of the sport’s most iconic matches

The last Grand Slam of the season is usually played out in late August/ early September. What better way to wrap up the summer, right? The U.S Open is also the most famous professional tennis tournament in the United States of America. But what exactly makes it one of the best tennis tournaments to attend? Well, to begin with, it displays a different and unique atmosphere than many of the other majors. It’s passionate, energetic and a lot of fun, just like its host city, New York.