We all love and know this superstar – Dwayne Johnson goes by the name The Rock who has proven that he really can do absolutely anything he sets his mind to. Ever since his successful WWE days, he has become one of the most popular celebs in the world who many youngsters look up to. You might think you know everything about this Hollywood movie star, but you may be surprised to see that there’s a lot more to learn. Take a look at the these interesting facts about The Rock. 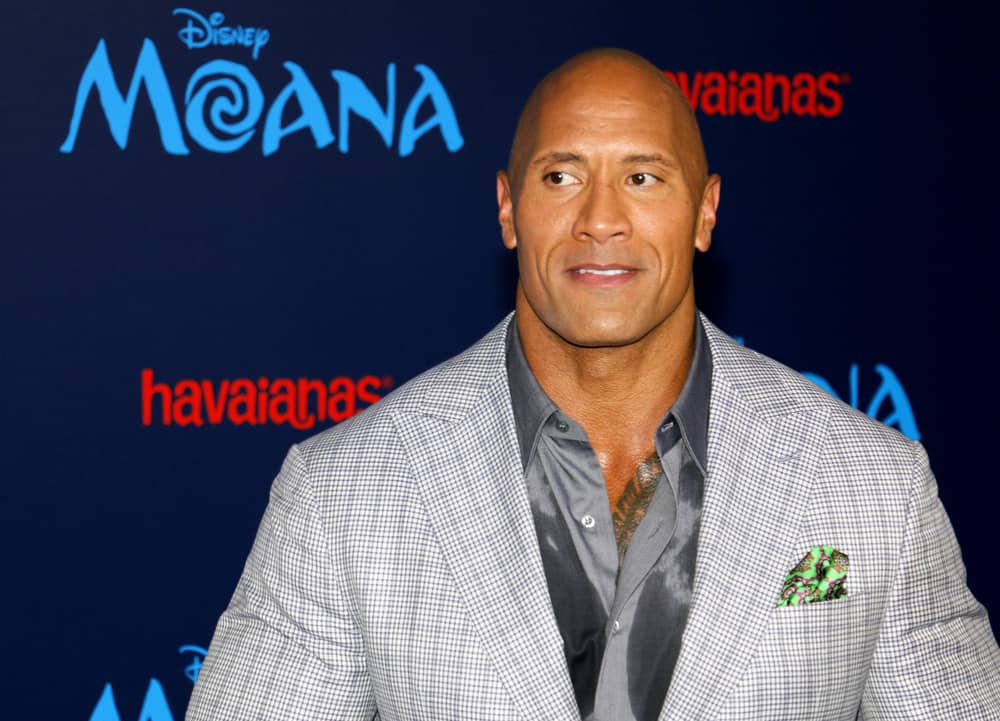 The Most Interesting Facts About ‘The Rock’, You Probably Didn’t Know About

All In The Family

Dwayne Johnson or better known as ‘The Rock’ is one of the most famous celebs in the world. Not only he is an extremely successful wrestler but is also one impressive actor. However, very few people are aware of the fact that both The Rock’s father and grandfather were great wrestlers too. His father was known as Rocky Johnson who was one of the first black wrestlers to receive the WWE tag team championship. During 2008, Dwayne inducted his grandfather, Peter Maivia as well as his father into the WWE Hall of Fame. Impressive right?

Who Is His Stunt Double?

For the past 15 years, The Rock has had one awesome guy helping him out while filming the extreme stunts. Tanoai Reed is not only The Rock’s cousin but he is also his stunt double. They are related through their great-grandfather’s side of the family. Reed and Johnson look very much alike, not just in physique but in facial appearance too!

Johnson has starred in many great movies throughout the years some of them include, Baywatch, The Fast & The Furious, The Mummy Returns, Tooth Fairy, and of course Moana. In actual fact, he is one of the top-earning actors who has also won countless awards for his remarkable work. This may come as a surprise but did you know out of all the movies he’s starred in, Johnson’s 2017 movie “Jumanji: Welcome to the Jungle” is actually his highest-grossing movie at the American box office.

So believe it or not, but The Rock only has two tattoos, yip you read right -2! His most famous one is his large tribal tattoo that goes all across his left arm, chest, and shoulder. It took three sessions to complete and a total of 22 hours to complete- crazy right? Johnson’s mother is of Samoan descent, and he got the Polynesian tattoo to represent his culture and heritage, which is extremely touching. Each piece of that tattoo has a very specific meaning. His smaller tattoo is the ‘Brahma Bull.’ It not only represents an old nickname of his, but the tattoo also symbolizes Taurus, The Bull, which is Johnson’s zodiac sign.

After high school, Johnson attended the University of Miami where he studied and earned his degrees in criminology and physiology. He later confessed that he really wanted to work for either the FBI or CIA. But when his professor told him that in order to do so, he would also need to complete a law degree, Johnson decided that it wasn’t for him after all. This is what lead him down another road- and we’re so happy he is where he is today!